Micro processor controlled special effects to simulate the White / Green rotating Airport Beacon. When power is applied the micro controller starts a sequence that slowly increases the brightness of a Super Bright 3mm White LED. The slow increase simulates the light beam rotating toward the viewer. The micro processor then flashes the White LED to simulate the light being directly in your line of site, then slowly decrease the brightness to simulate the light beam going away from the viewer. When the White LED is completely off, the same sequence takes place with the Green LED. The white LED is clear in the off state, so by positioning the Green LED directly under the White LED, the White and Green Lights seem to eminate from the same point.

Kit requires assembly, but can be purchased assembled and tested as an option.

Assembly by Bakatronics
Strobing white 3mm LEDs (2) to mark the end of the runway.
The Strobing LEDs will be added to two of the extra outputs
on the BK-103 circuit board.
Light Sensor to turn on Beacon & Strobes (if installed) at dusk or when lights are
dimmed to simulate night time.
5mm White LED
Custom rotating rates & Flashing Sequences
Other Color LEDs
9 Volt Battery Clip
On Off Switch
N Scale Airport Lighting and Runway Kits
BT- 100 Tower Kit (See how it is made) http://www.youtube.com/watch?v=TnJDvAtjiEw 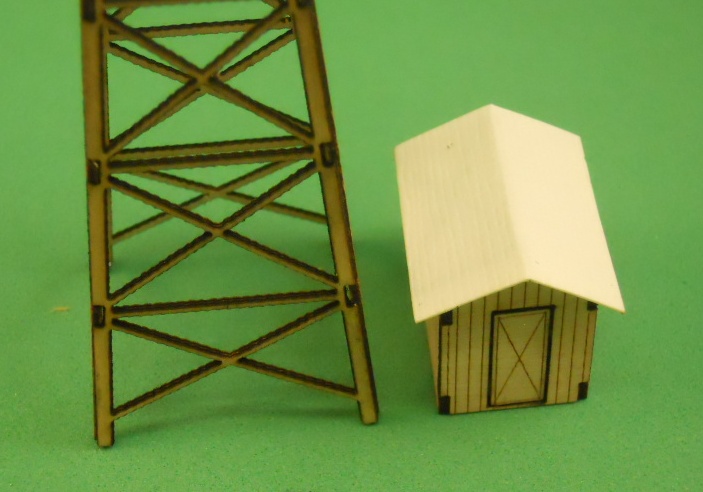 Thank you for visiting Bakatronics!  Contact Us if you have any questions!